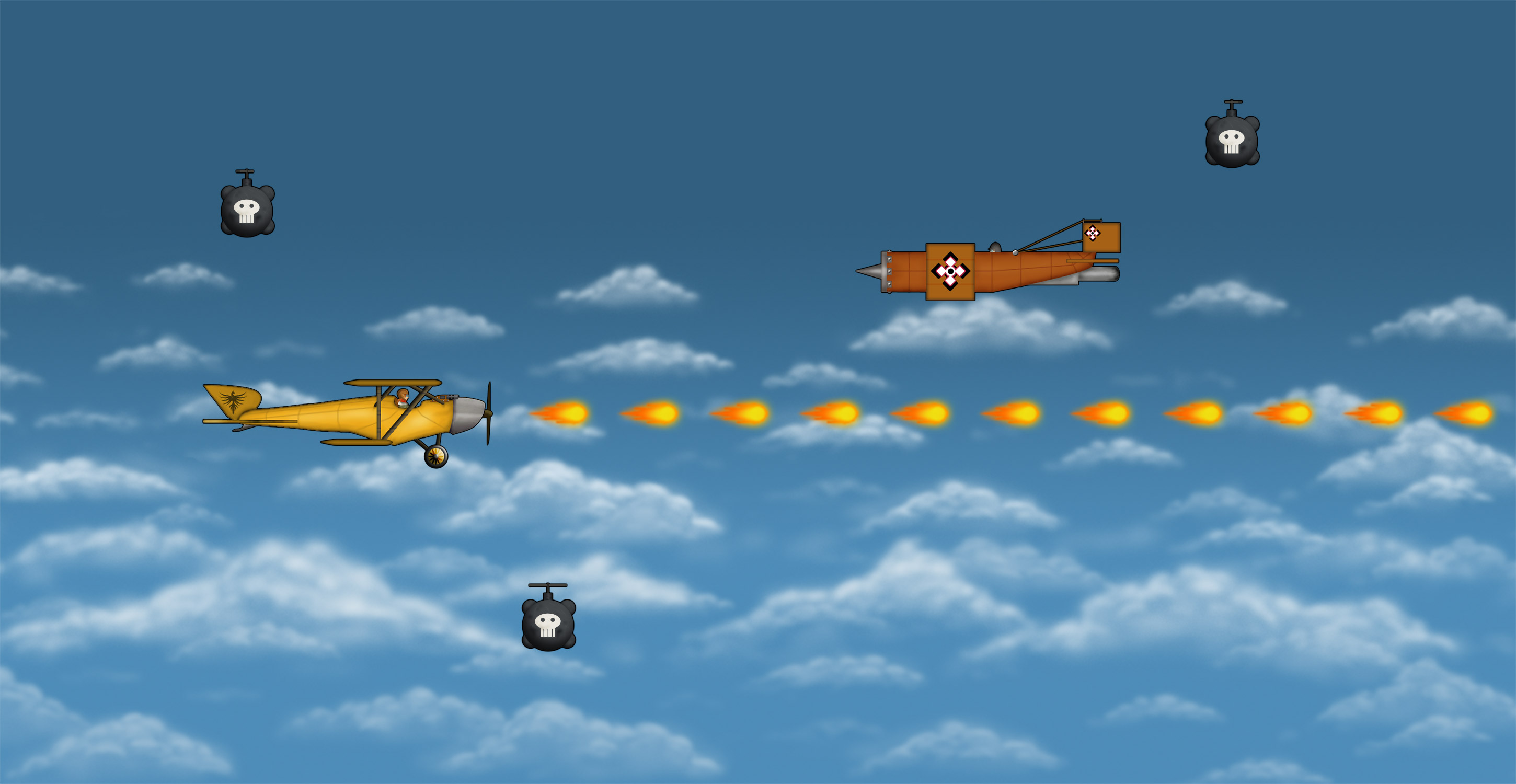 Between 2006 and 2011, I was involved with game design in various forms. Both as a student but also as a hobby in my spare time. I worked with 2d sprites and illustrations, as well as 3d characters and environments.

In 2006 I was at the University of Gotland, where I was studying game design and graphics. One of the assignments was to create a simple game based on a concept from the other students in the course. The game had to be a shoot-em-up. My team chose a concept that took inspiration from World War I and steampunk. The name of the concept/game was Bloodstone.

The first thing I did was to draw some sketches of planes and characters. I showed and discussed these with the developer students in my team. After we had agreed on an initial plan, I continued to work on the illustrations of planes, power-ups, and enemies. I also started working on the background, which was a sky with several layers of clouds. The final things I did for the game were the particle effects and explosions. We added these after several tests and play-throughs. Not all the planes and enemies I had designed made it to the final game.

At the end of the course, we managed to have a playable demo ready. It had a complete level, with different enemies and obstacles, as well as an end boss. The game impressed both the teachers and the rest of the students. 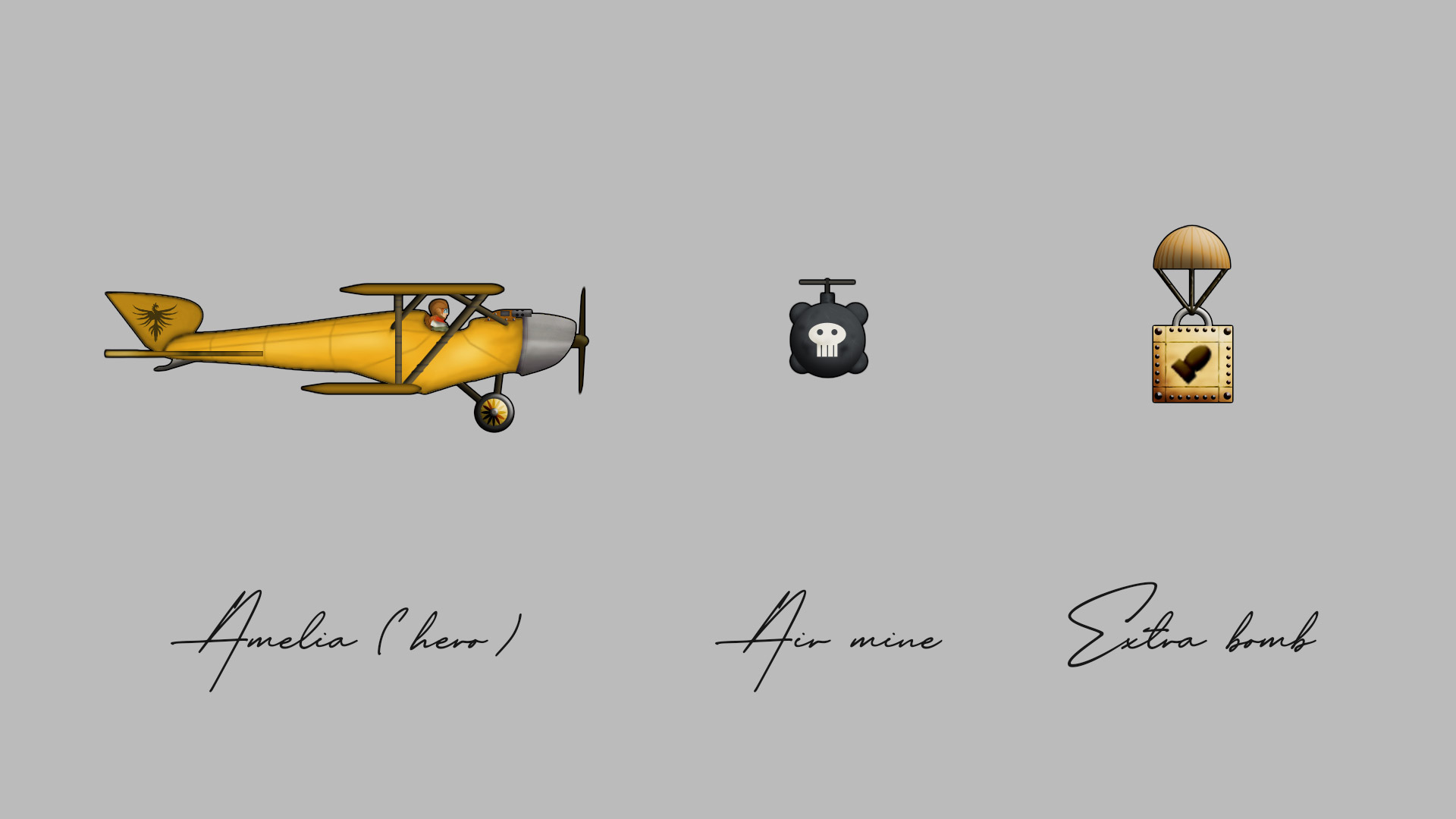 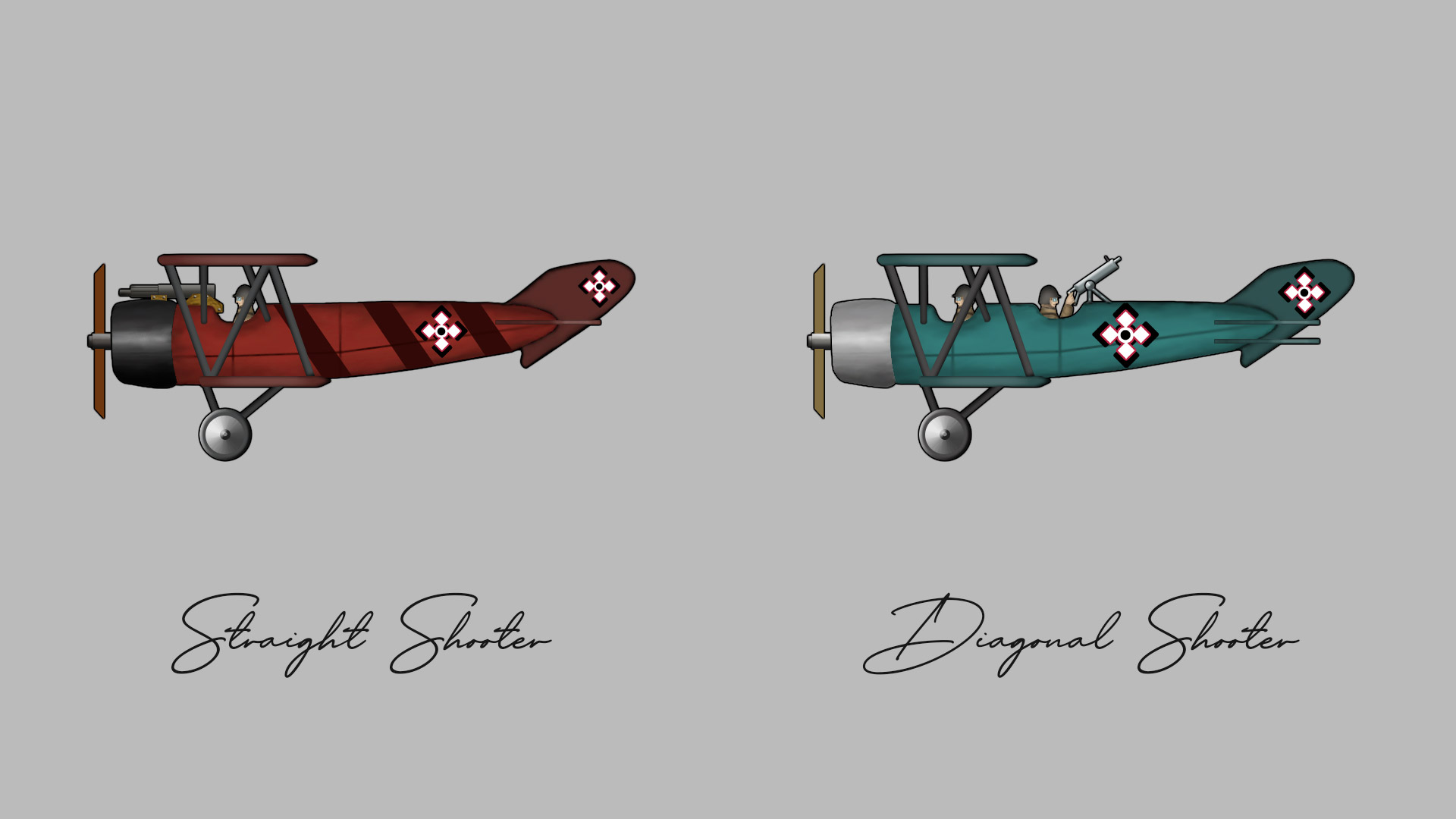 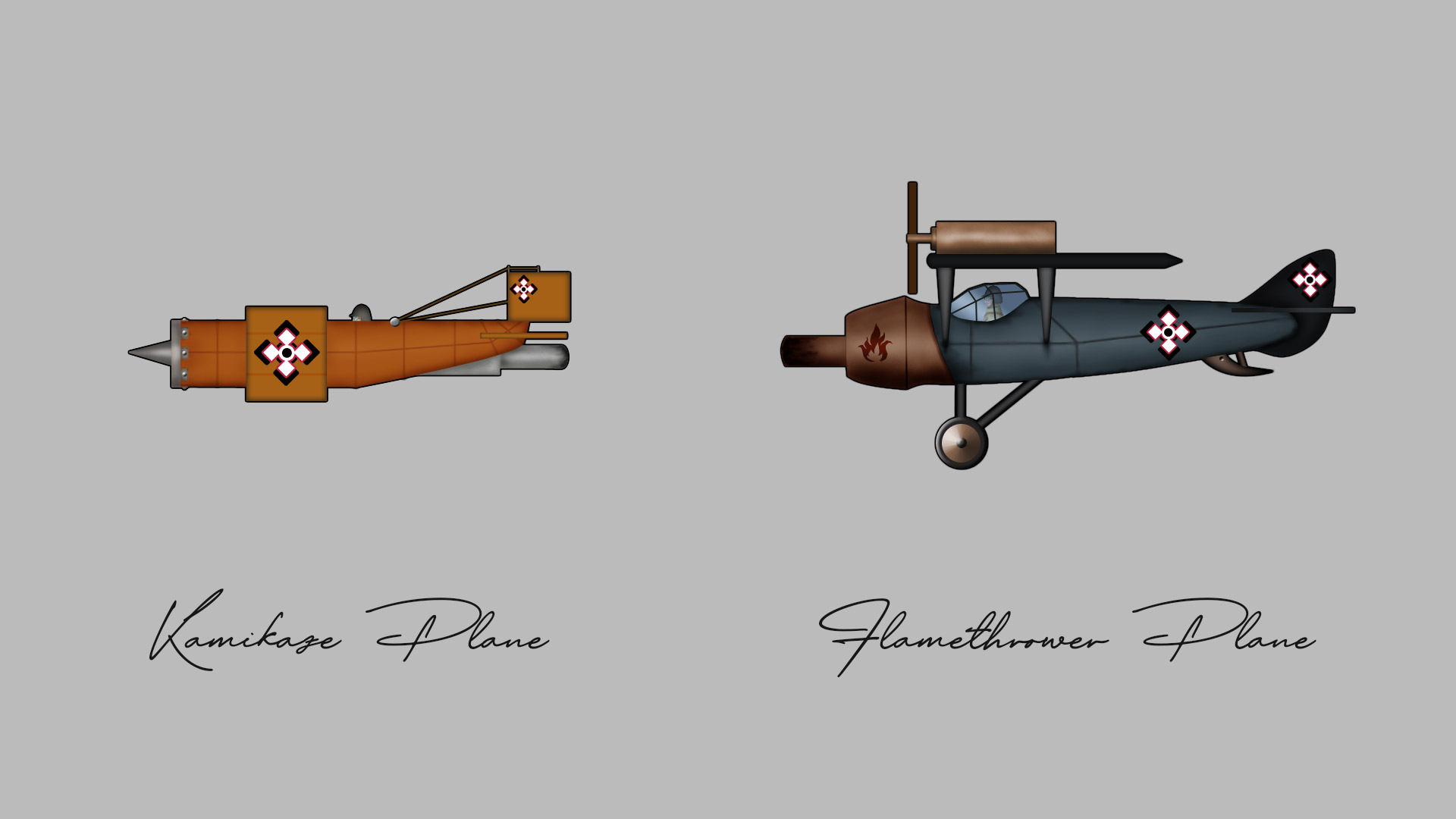 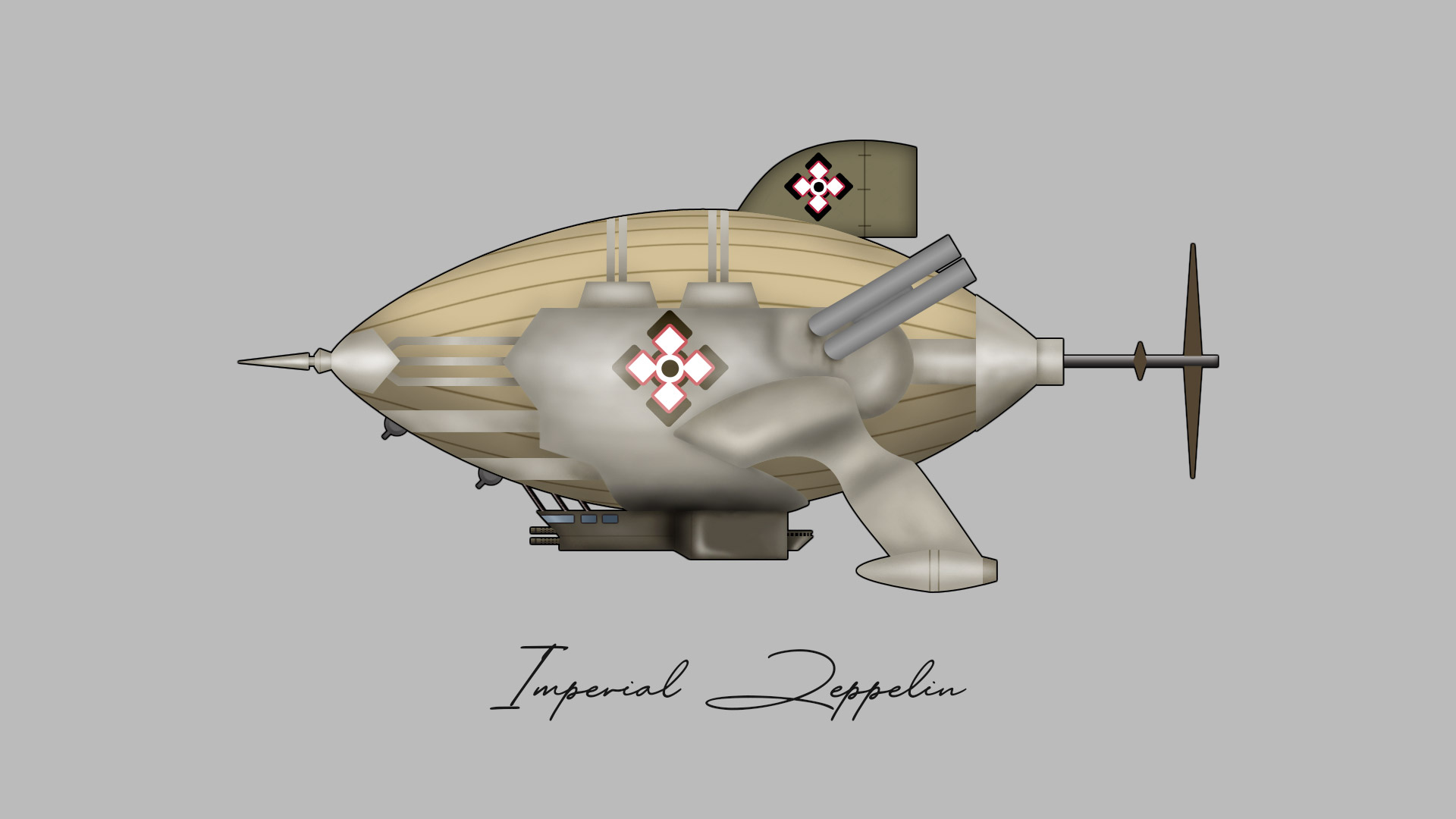 In 2010 I was contacted by a friend who had an acquaintance who had started a game company. The company wanted help with a new mobile strategy game called Eternal Warlord. The game was to have a fantasy setting, with different races, such as humans, elves, goblins, etc. I signed up to work as a designer for the game and create images of the different characters, units, and other game elements.

My first assignment was to create the game logo. The stakeholders wanted a knight helmet with glowing eyes. I used a 3d program to sculpt a helmet and designed it to have a dark medieval feel. Once the logo had been finalized and approved I continued to work on the various character illustrations for the game.

The first characters I illustrated were the four selectable player warlords: the knight, the monk, the orc, and the wizard. We decided that the four player types would have distinct color schemes. Otherwise, I got fairly open freedom to decide the different character attributes.

After the warlords, I continued to work on the game units. These would be the soldiers that a player could gather in his/her army. The units varied from weak ones, such as wolves and ravens. To strong ones, such as wyverns and dragons. In addition to the units, I made illustrations for different buildings that the player could buy. I also made some illustrations for the game interface, for example, the tavern section of the game.

3d design for games was something I spend a lot of time with for many years. I was active on different online forums, such as Polycount and CGSociety. I was also involved in the modding scene and made 3d assets for games such as The Elder Scrolls IV: Oblivion. Much of the work I did was character modeling and texturing, but I also created various hard-surface assets.

One particular thing I specialized in was fantasy monsters. For example, I made a Swamp Troll, which was based on one of my concept drawings. I wanted the creature to have exaggerated shoulders and arms and look somewhat like a fish. I decided I would give the creature a large jawbone as a weapon.

Another 3d monster I did was a Stone Demon. I created this monster after having been inspired by rock formations. More particularly that of demolished stone (with rough, sharp edges). I wanted to use the roughness and combine it with an intelligent, slim creature. 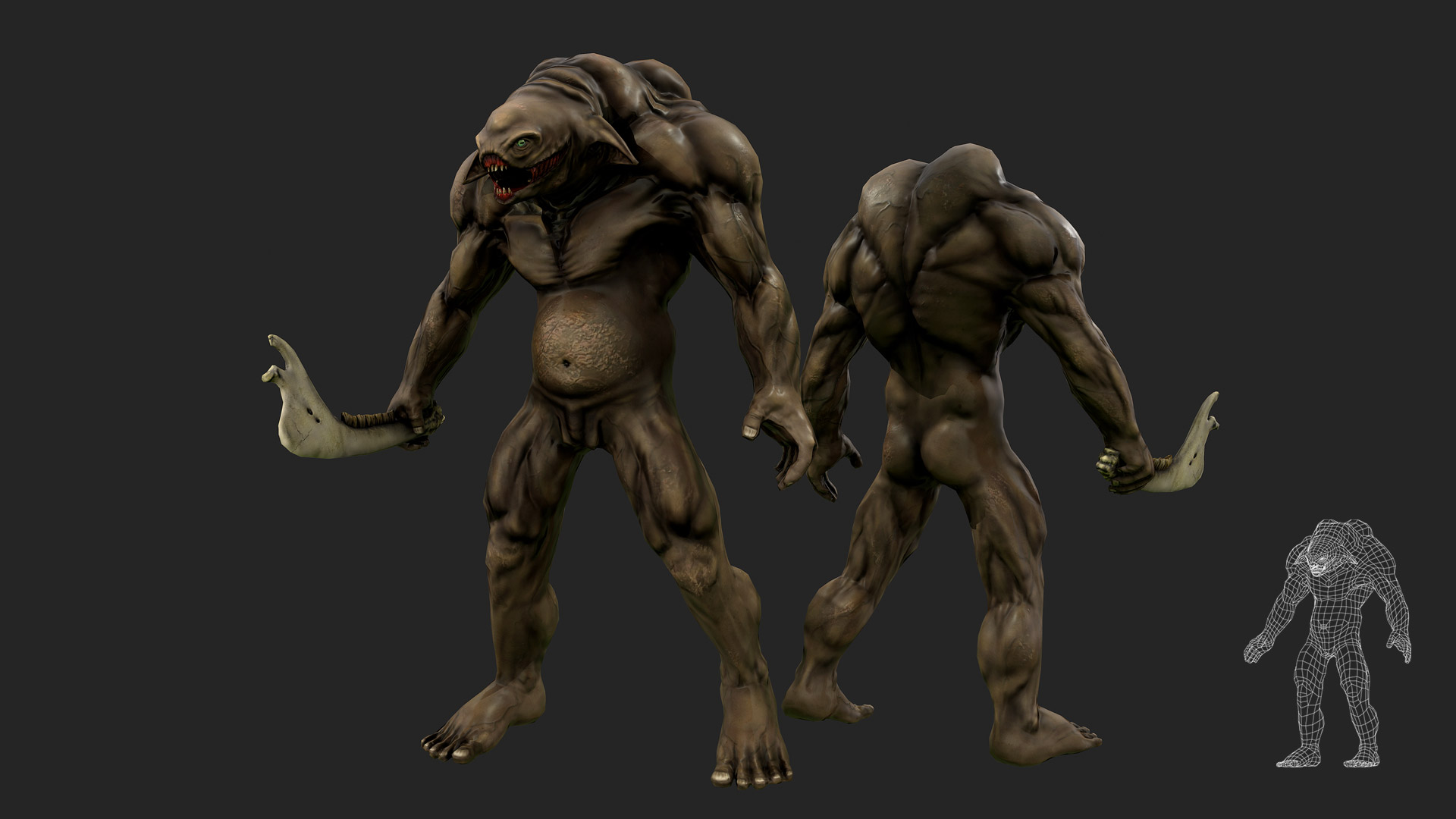 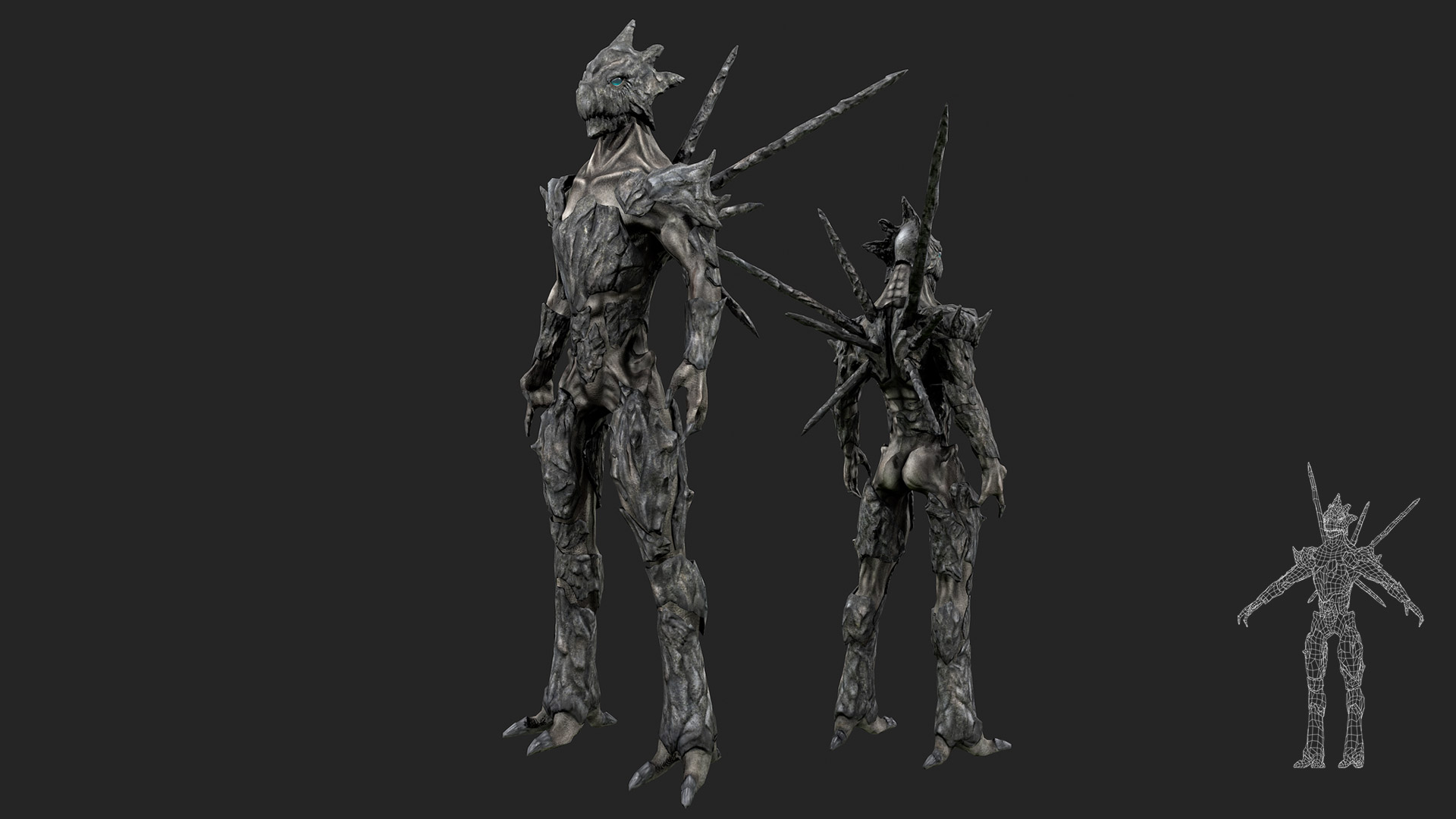 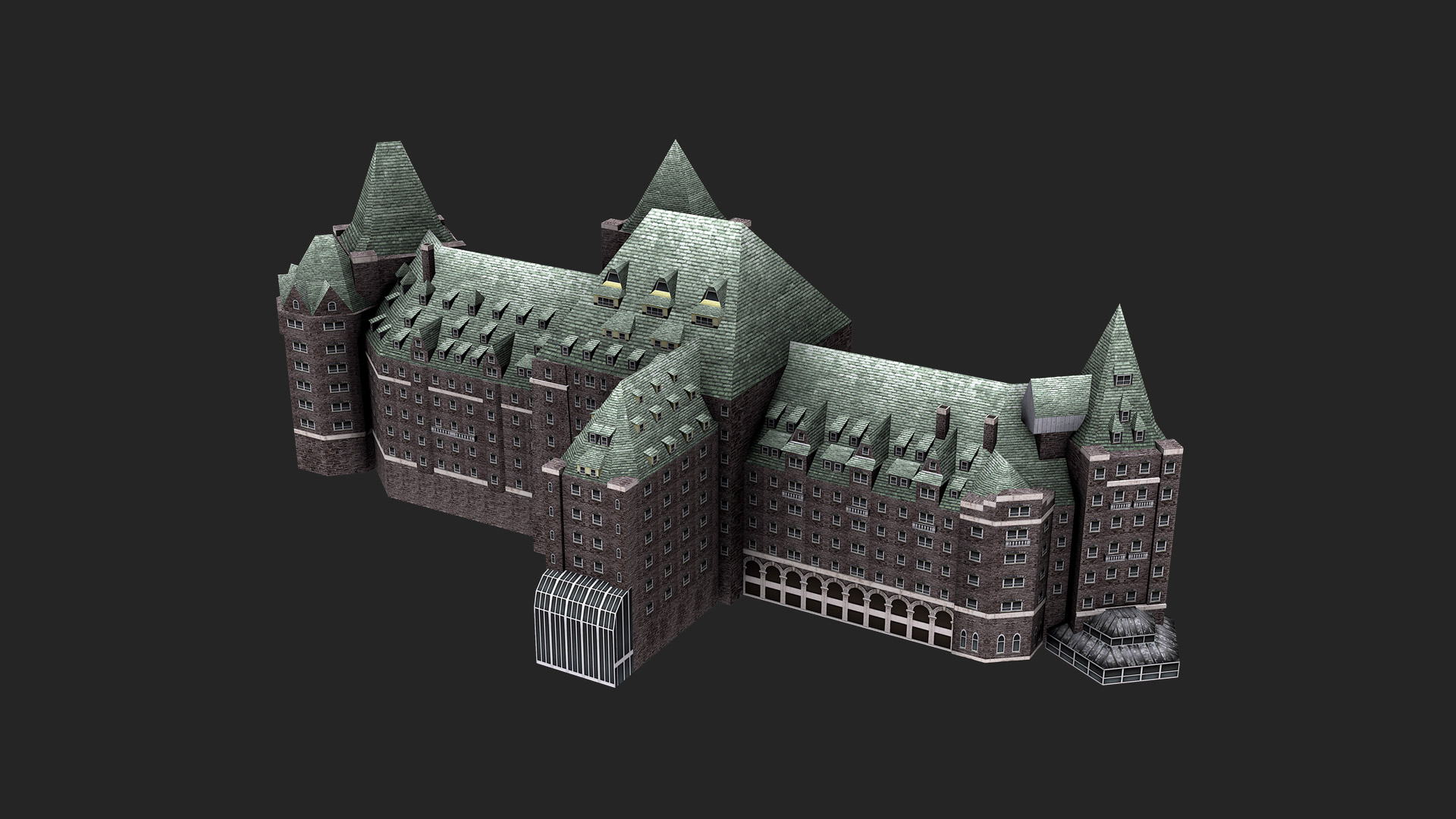 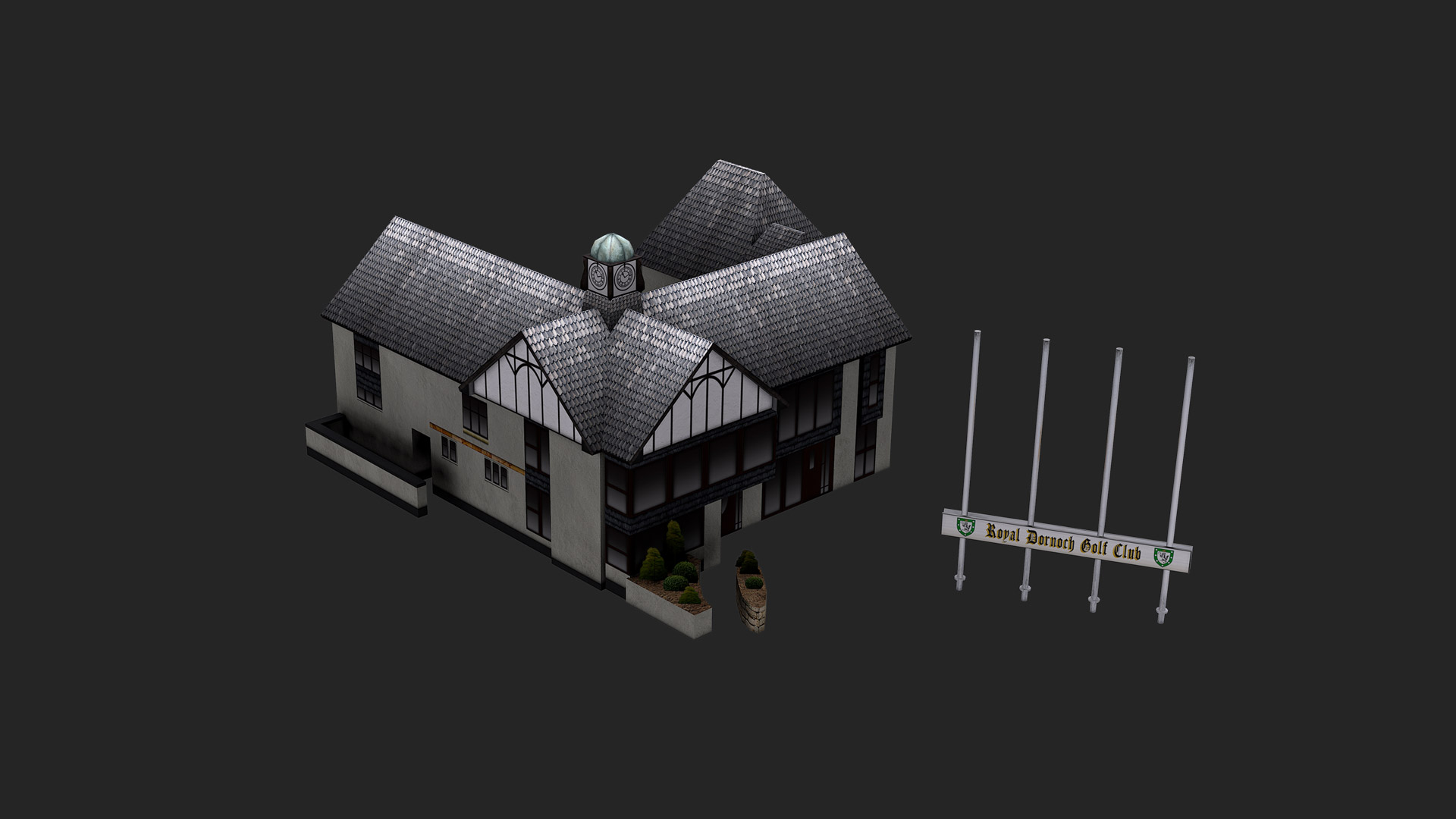 For a time, I was working as 3d artist for a game company that made golf games. My work mostly consisted of creating low-poly buildings for different real-world golf courses. Most of the models I created were generic. Although some courses also had one or two unique buildings or other landmarks that I had to replicate. One of these was the iconic Banff Springs Hotel. Another was the clubhouse at the Royal Dornoch golf course.