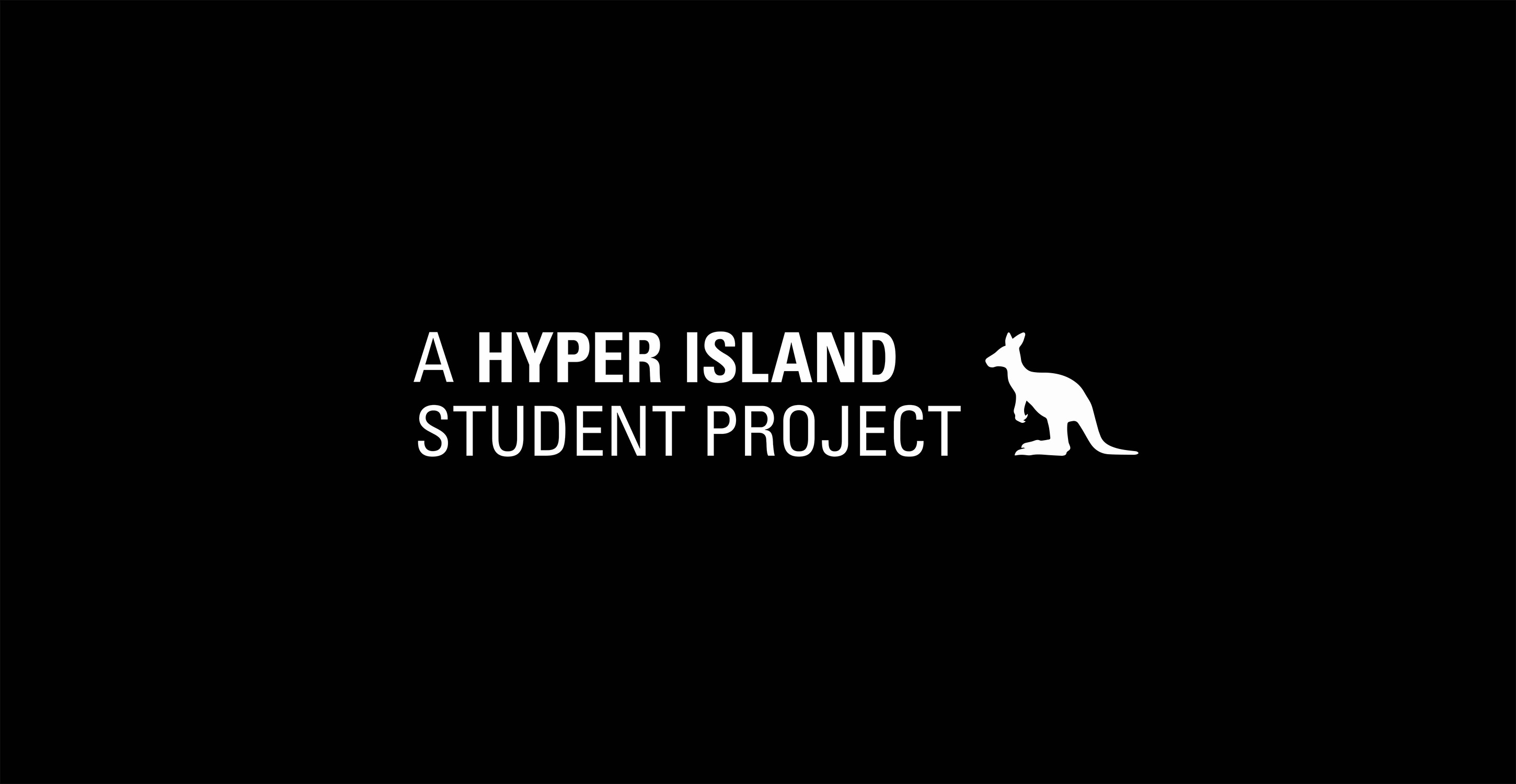 In August 2011, I started at Hyper Island. One of the best-recognized design schools in the world. I had just signed up for a one-year program. Little did I know that when I started Hyper Island, I would also go on a trip to the other side of the world and not return until two years later.

A few months into Hyper Island, we got to opportunity to work with OneSize, a production company in Amsterdam. We received a brief to produce a short, loopable animation for an event called MAD Society. The animation had to be completed in one week.

Together with the three members of my team, I started to plan the project and find inspiration. At the same time, I did some 3d test renders and explorations with chromatic aberration. I showed the results of my renders to the team, who liked the style. We decided we would continue by creating storyboards and dividing the work. I continued with the art direction as well as environmental modeling. The brief had underlined that the animation should not tell a story. But we in the team thought otherwise. To start with, we wanted to use the diamond-shaped logo as an object. More precisely we thought it fit nicely as the eye of a low-polygon bird.

We managed to produce a high-quality animation in a short time frame, despite resource-heavy rendering. I later refined the video by adding some post-effects and particles. I also re-cut it to create a better flow. 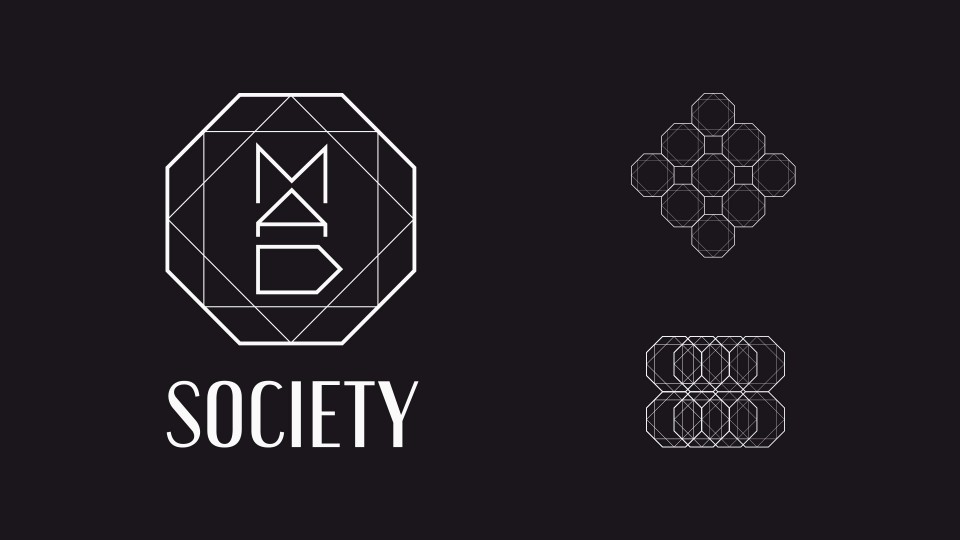 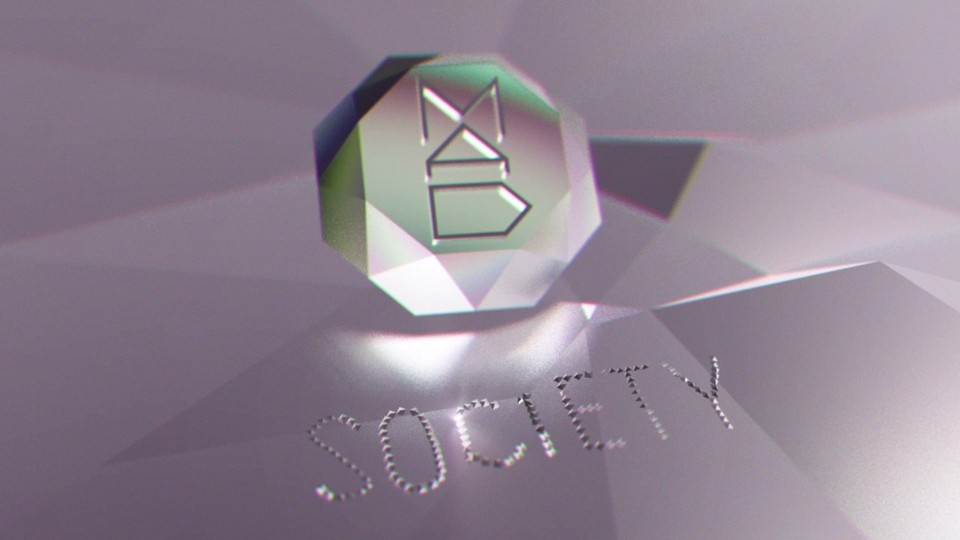 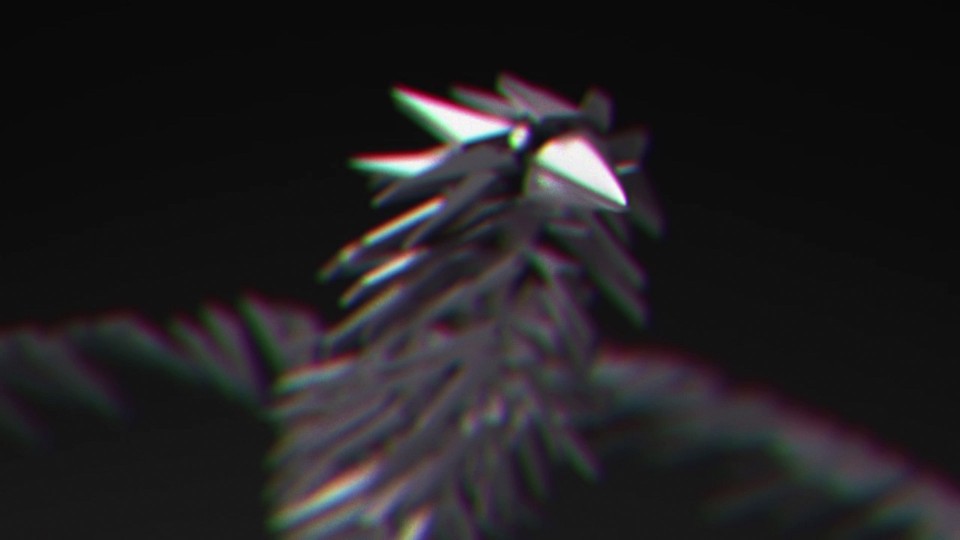 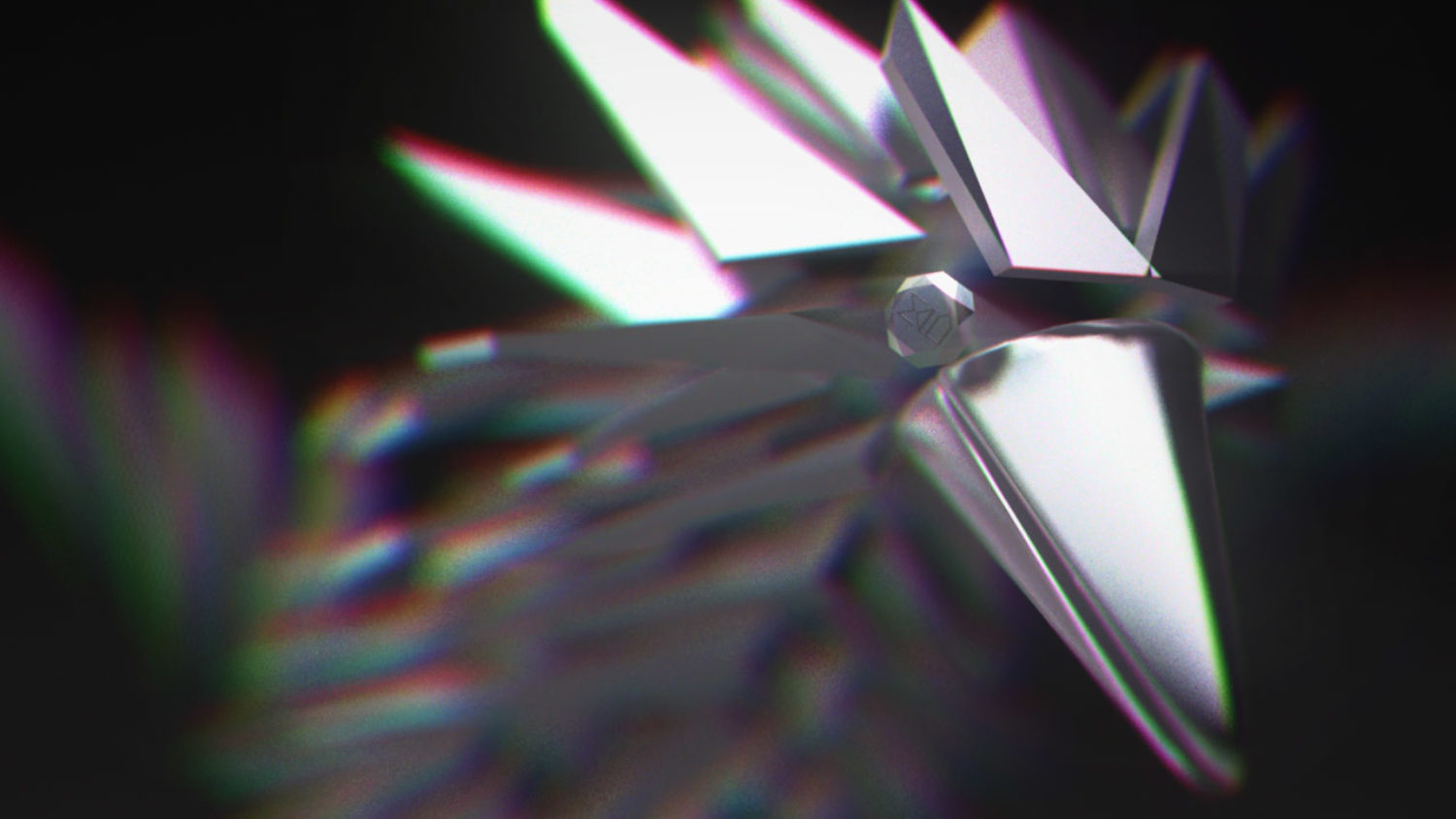 The second brief from OneSize was to produce a short animation for MTV Iggy, a new platform to showcase emerging artists from around the world. We were given two weeks to execute the brief. Apart from this, the animation had to be 30 seconds long.

We started the project by doing brainstorming and ended up with several good ideas. Hence, we split the team since we felt we could produce two animations. The animation I ended up making took inspiration from MTV visuals from the late ’90s and early ’00s.

After the team split, we began to talk about roles and responsibilities. I would do all the illustrations (line art) and animations for the video. My teammate would add colors, edit and put the scenes together. A friend of mine provided the music.

The first thing we did was to complete a set of storyboards and style frames. After this, we put all the storyboards together and made an animatic, a rough cut together with the music to test the flow of the video and see which scenes worked well. After that, we went 100% into production mode. Most of my time went into the illustrations. The hardest part to complete was the animation of the vinyl record transition into the MTV Iggy logo. 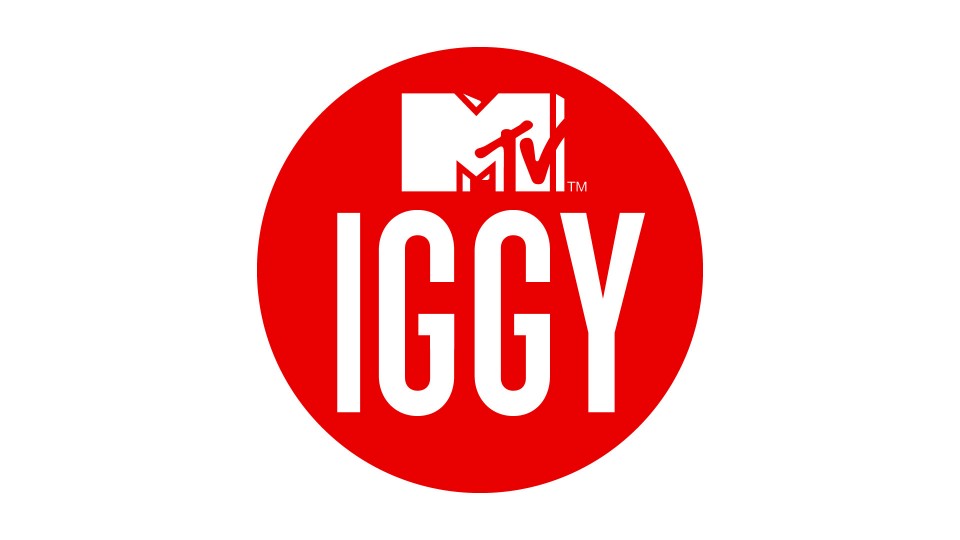 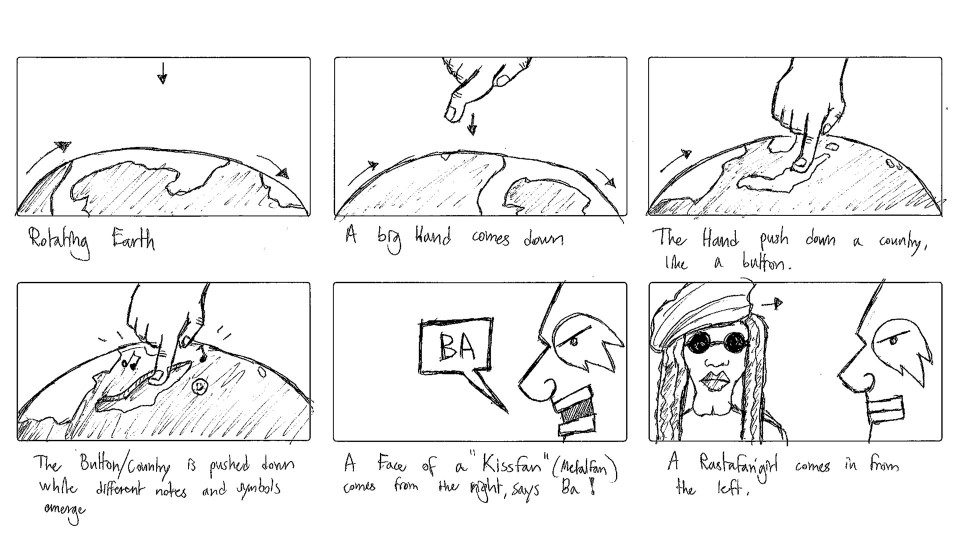 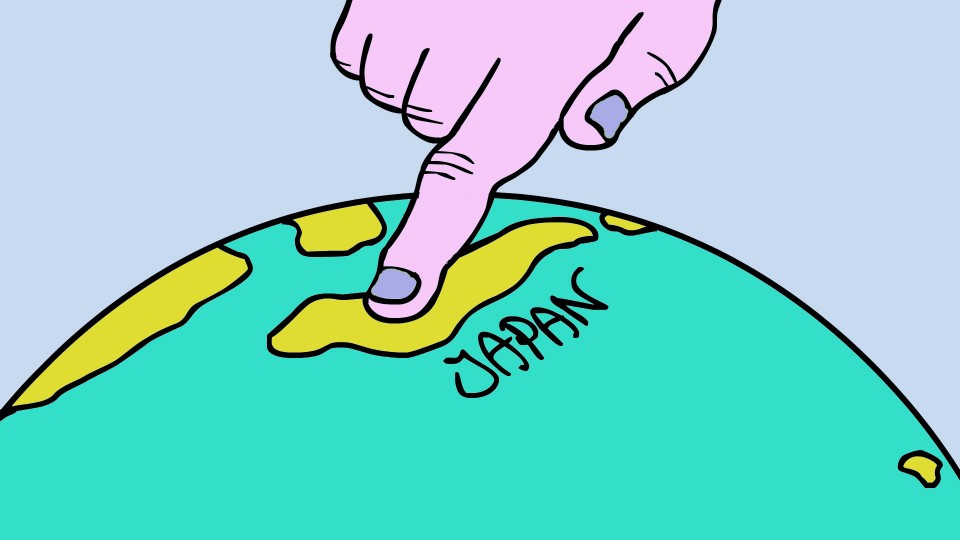 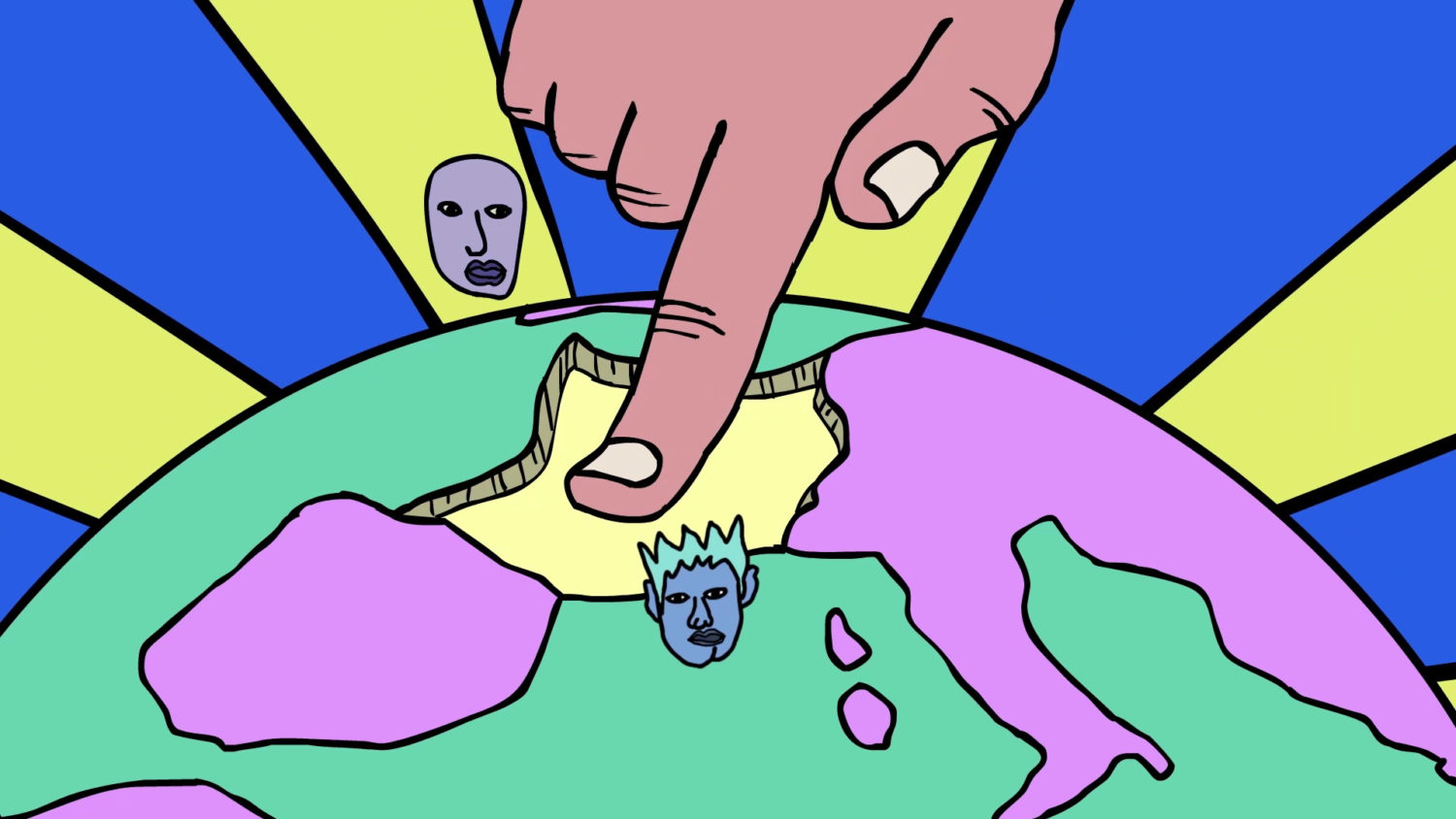 At the beginning of 2012, we began the internship period. I had since before started Hyper Island wanted to go to Australia and New Zealand. So when the talk of internships began, I put my focus on the said countries. I reached out to many agencies and production companies. In the end, I got an offer from a new production company in Sydney called Sweetbox.

I went to Sydney in March 2012 to start my internship. One of the first projects that I got to work on was the Astra Awards, an award show for the Australian subscription television industry. I was involved in creating the show opener, event visuals, and nomination packages. All the animation relied heavily on particle effects and light streaks. I worked on other types of projects while I did my internship, but the 10th Astra Awards was the one that I was mostly involved in. 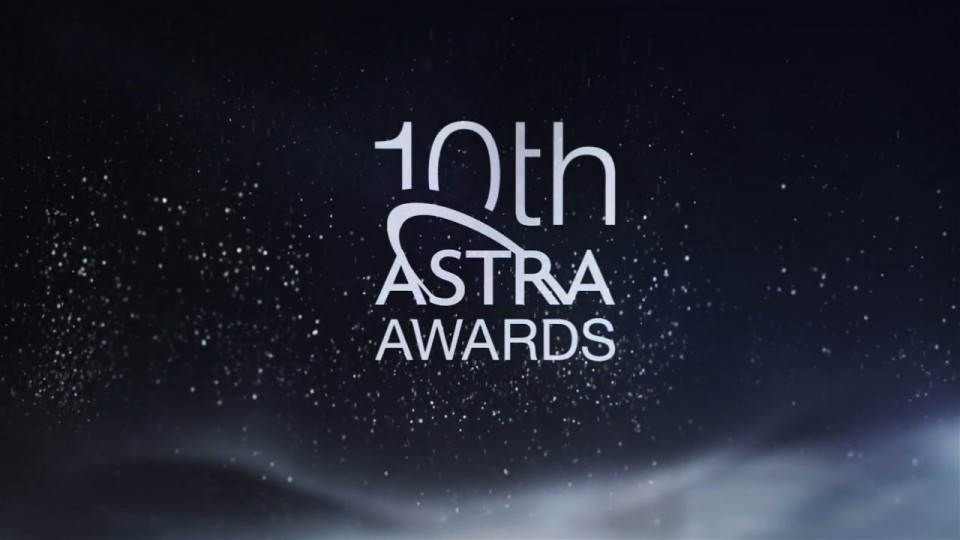 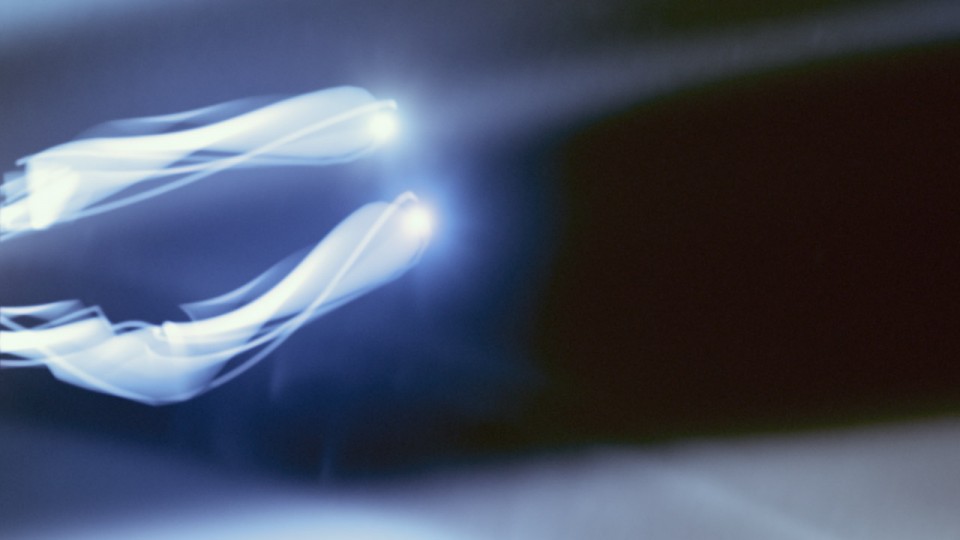 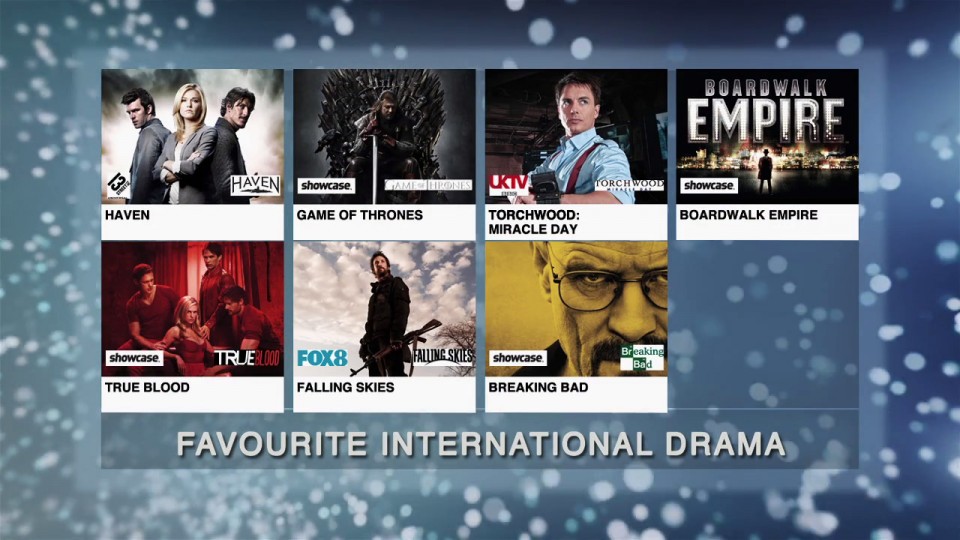 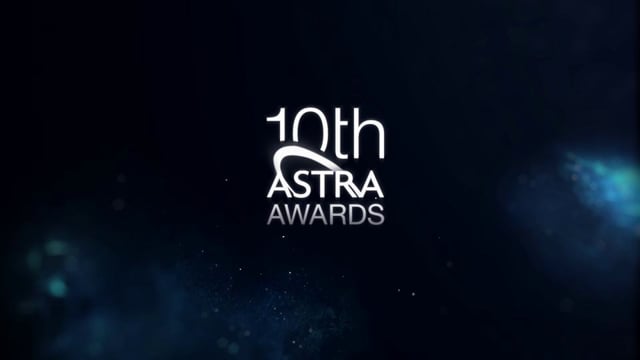 The assignment was around three weeks long. I was responsible for 3d modeling, texturing, lighting, and rendering of several scenes. I also did some post-production, such as color correction and grading. 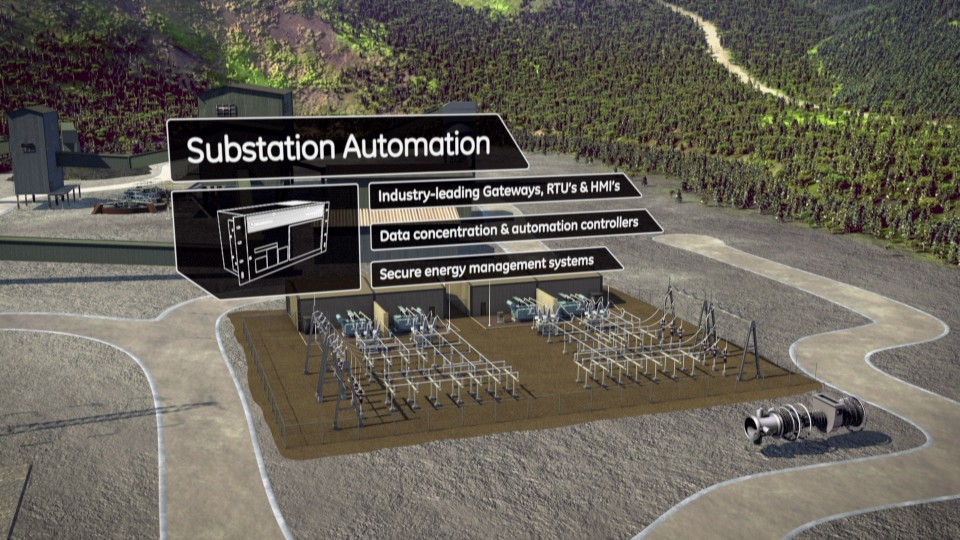 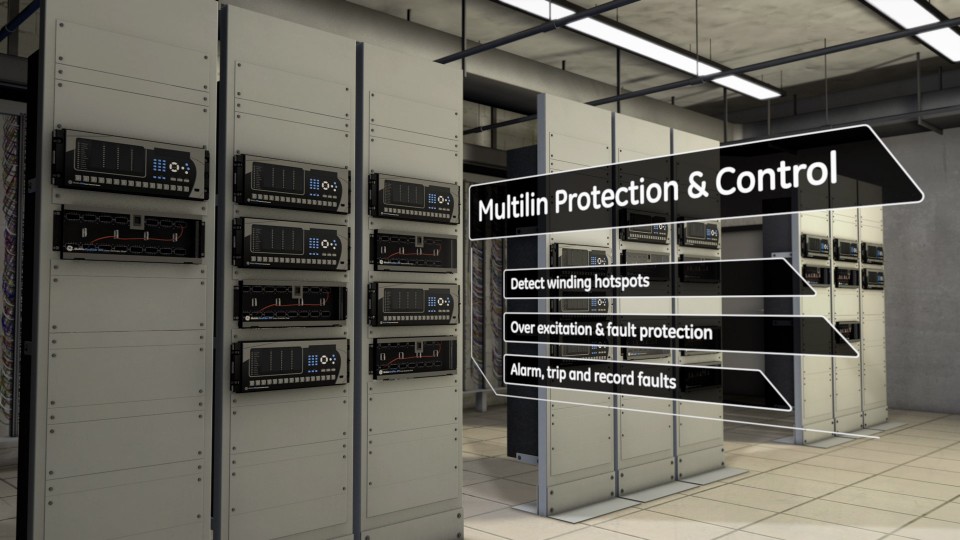 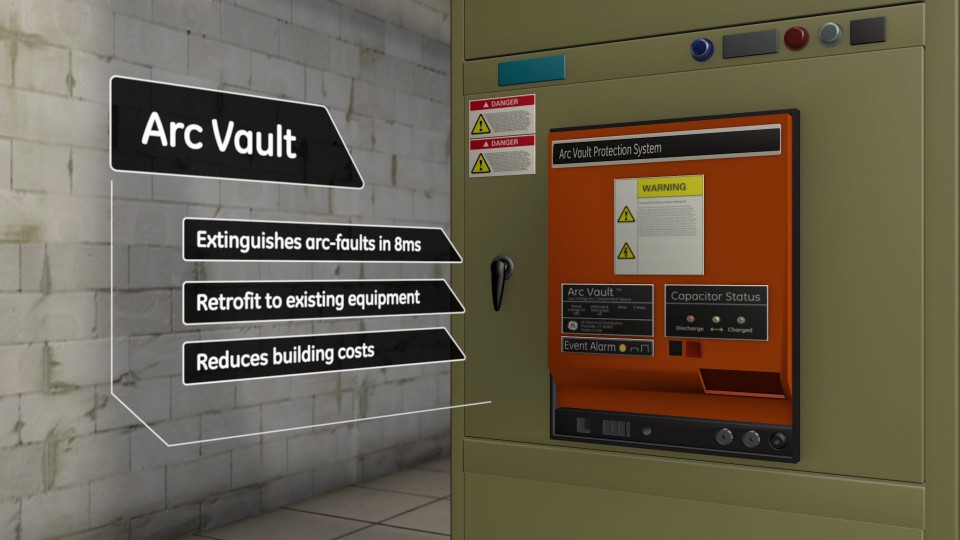 I was fortunate to have two other students from Hyper Island with me to Australia. Halfway into our adventure, we decided we would form a creative team. We called this collaboration Motion Tour. Inbetween our individual jobs, we would work with different clients. One of these clients was a musician and his partner who wanted us to help with a music video. They really liked the art of Roy Lichtenstein. Hence, we came up with a concept that was influenced the famous pop artist. The concept also took inspiration from cartoons from the ’80.

We initiated the project by doing rough storyboards and an initial animatic. We realized we would not have time to do frame-by-frame animation. Instead, we decided we would create more of a paper magazine feel. I created the line art while the others helped out with colorization and compilation of the scenes.

After two months of work, we had completed the music video. The client was happy with the result as well. 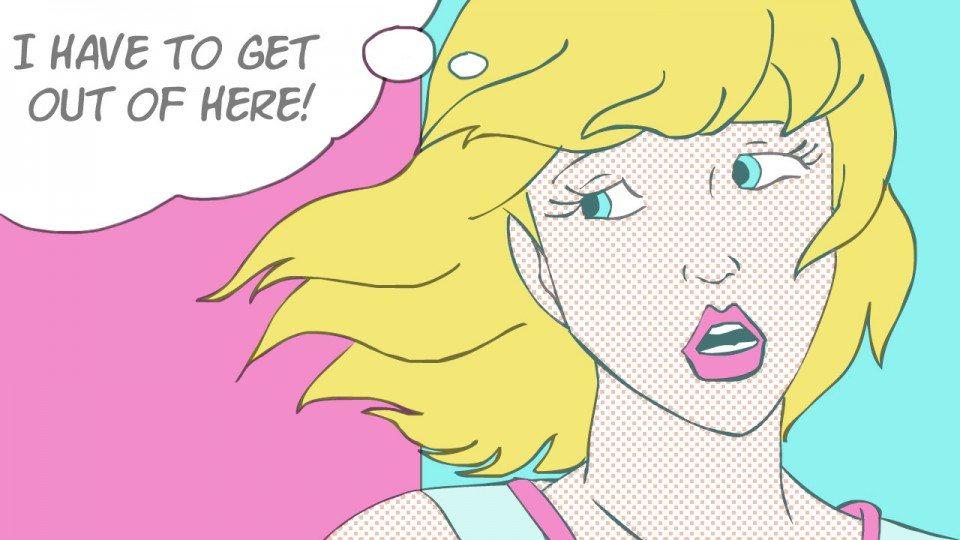 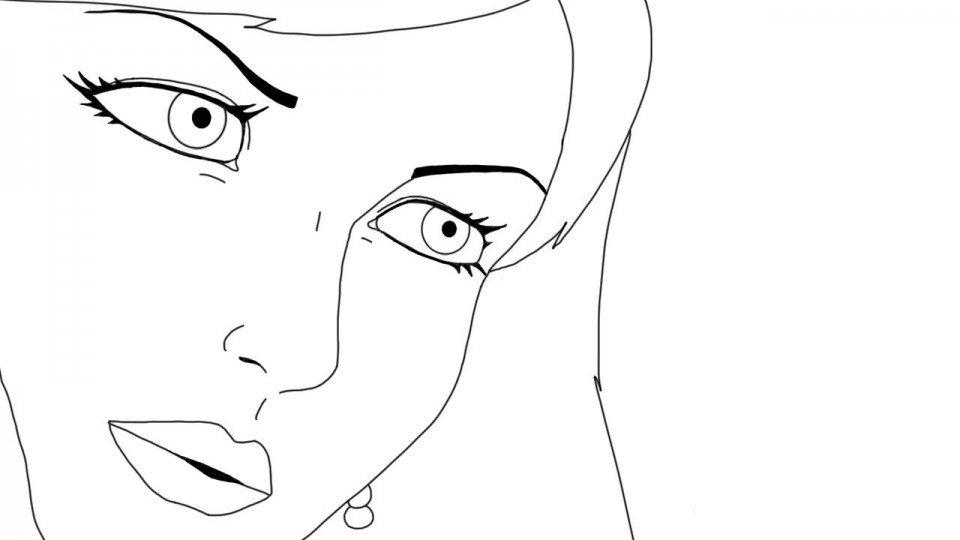 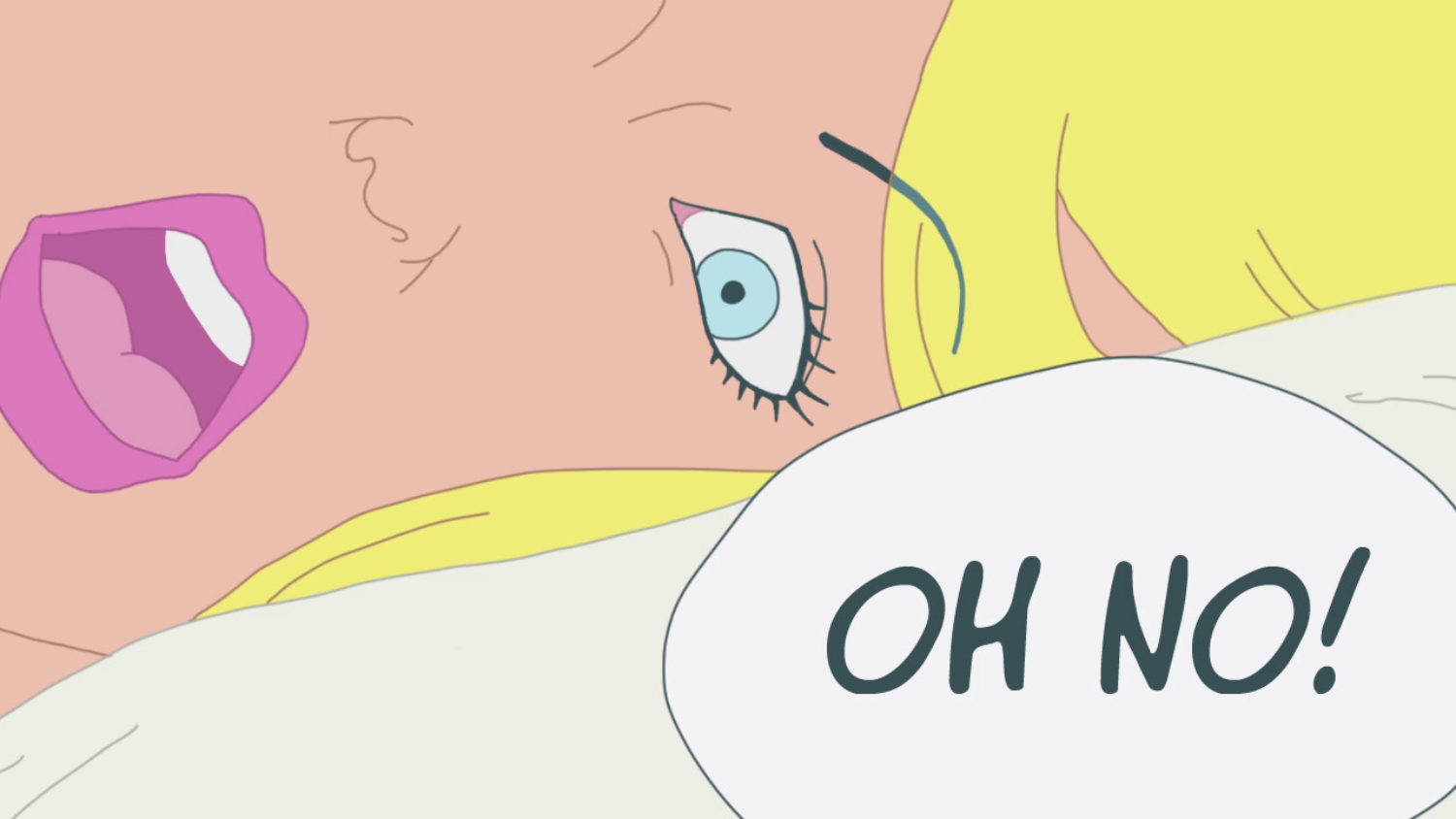