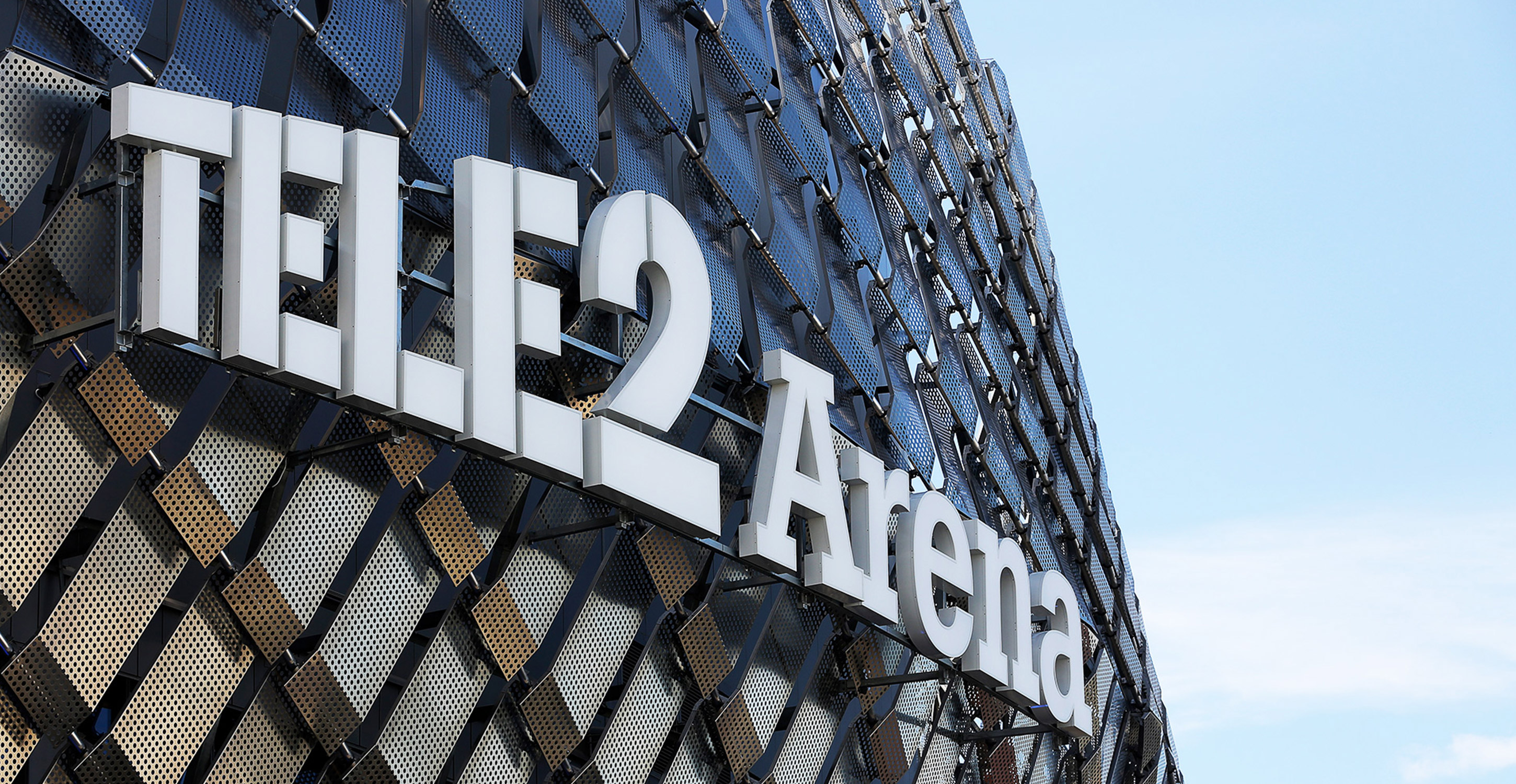 During 2016 and 2017 I was working for Tele2. One of my key responsibilities was Tele2 Arena in Stockholm. Through various projects, I took part in the company’s efforts to create the best-in-class arena experience.

Arena of the feature

Tele2 Arena was completed and inaugurated in 2013. From the start, the arena showcased impressive technology. 600 screens to display information and advertisements. Big interactive monitors on the arena floor. Fast and free Wi-Fi. As well as a high-speed mobile network. Besides all of this, the area also has a retractable arena roof.

With a max capacity of 45.000 visitors, Tele2 Arena has the ability to host concerts, seminars, motorsport, ice hockey, and football games. The arena is both certified by UEFA and FIFA. It won the Venue of the Year Award in 2014, in the competition The StadiumBusinessAward. Tele2 Arena also received the highest sustainability classification from the Swedish Green Building Council. 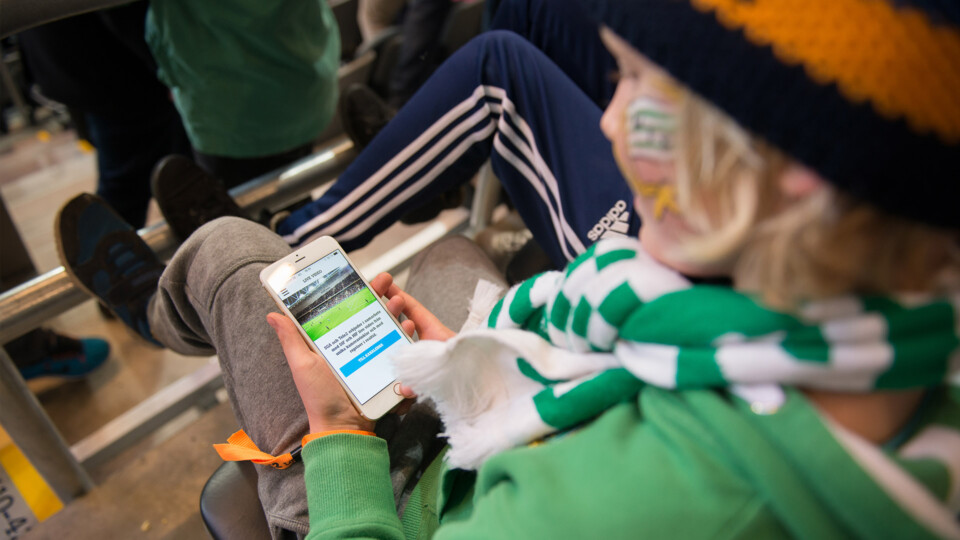 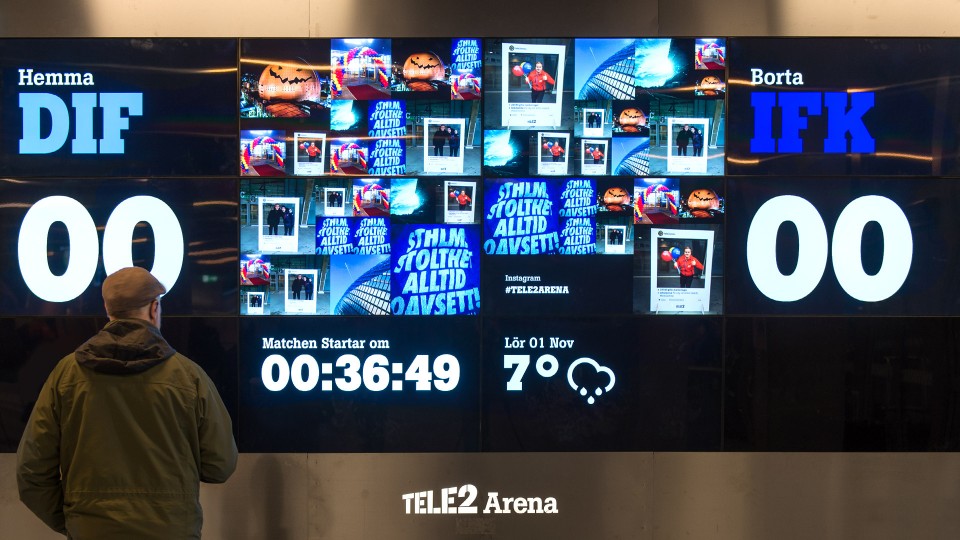 One of my first projects after joining Tele2 was to create new arena visuals and animations for Hammarby IF and Djurgårdens IF. The two major football teams that call Tele2 Arena their home.

My first goal was to gain an understanding of the technical requirements. Following this activity, the project stakeholders and I meet to discuss the communications strategy. We decided that we should expand on the current plan and include new content. For example, we decided we should have premiere visuals. The idea was that these should be used at the start of a new season. Simultaneously, we discussed how we best could update the old visuals. For example, visuals highlighting goals, breaks, and upcoming events.

After the scope had been set, I began to sketch and ideate with my project colleagues. Our initial thoughts were that all Tele2 Arena visuals should feel modern, fresh, and reflect the arena’s technical capabilities. Eventually, we ended up with a design for the football teams that were using 3d and flags. Each team’s emblem would act as a central piece and primarily be used to reveal text messages. The flags would be used as a background element. As a consequence of this direction, we managed to create a set of visuals that felt aligned both to the teams and the arena brand. Simultaneously, this direction allowed us to create flexible templates that made us achieve a more efficient production. 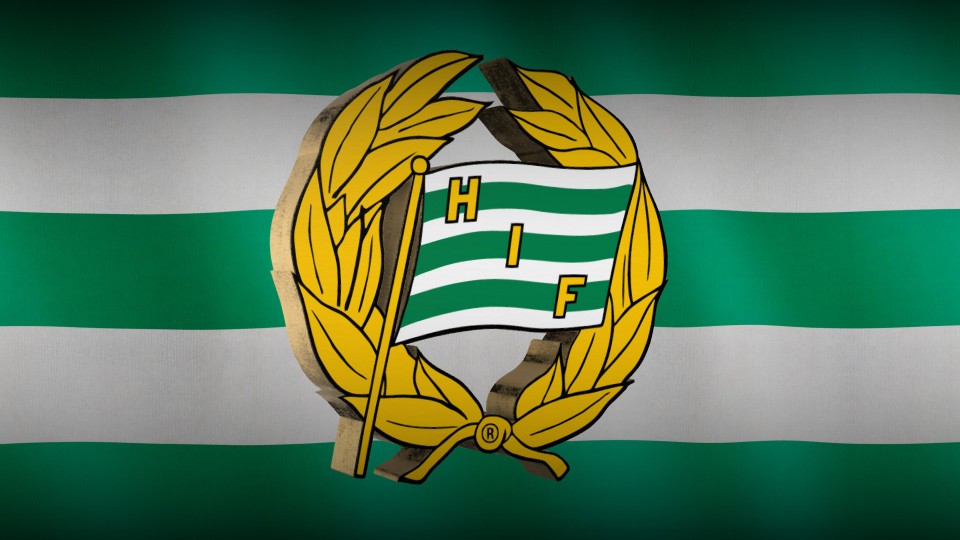 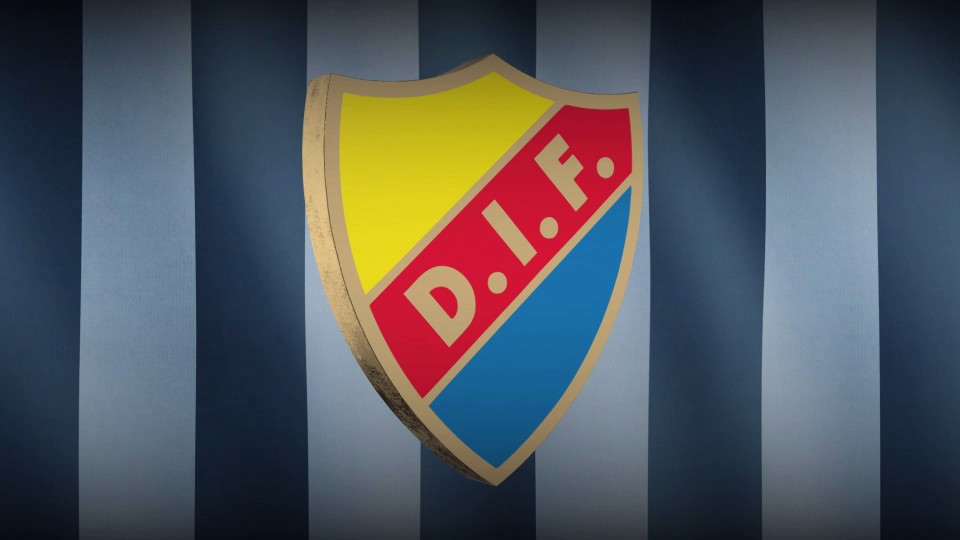 A big part of the Tele2 Arena experience is the Tele2 Arena app for Android and iPhone. It comes with many features that are integrated with the system used at the arena. For example, a user can access different cameras and order food from the arena restaurants and bars. Additionally, one can vote for the player of the match and participate in quizzes. The app also allows users to access the arena monitors to share and tag photos and comments.

In early 2017 I was given an assignment to update the Tele2 Arena app. In many ways, the stakeholders felt that the app needed to have an improved user experience and better reflect the Tele2 brand.

I began the project by going through the current app’s structure. I reached out to stakeholders and the app’s development team. One thing I inquired about was the design rationale. And if any usability testing had been done (or other types of user research).

At the same time, I started creating some concept mockups. My intention with the mockups was to create a vision that we all could agree on. At this point, I had realized that the current app had mixed visuals. Some sections were looking completely different from each other. Some features in the app also seemed to be underdeveloped. I shared this analysis with the development team. Together we ideated on how we could better plan for coming improvements. Similarly, we discussed how we could achieve a more user-centric development workflow.

However, the redesign initiative ended with the mockups. The project came to an abrupt end as Tele2 decided that the current app was good enough for the time being. This was unfortunate, but at least the project enabled us to establish a good foundation and set goals for the feature.

Apart from the visuals made for the Stockholm football teams, I also worked with other Tele2 Arena events. One of these events was Eurovision The Party. This was a show at Tele2 Arena during the Eurovision Finals in Stockholm 2016. I was responsible for creating the motion graphics for The Party. 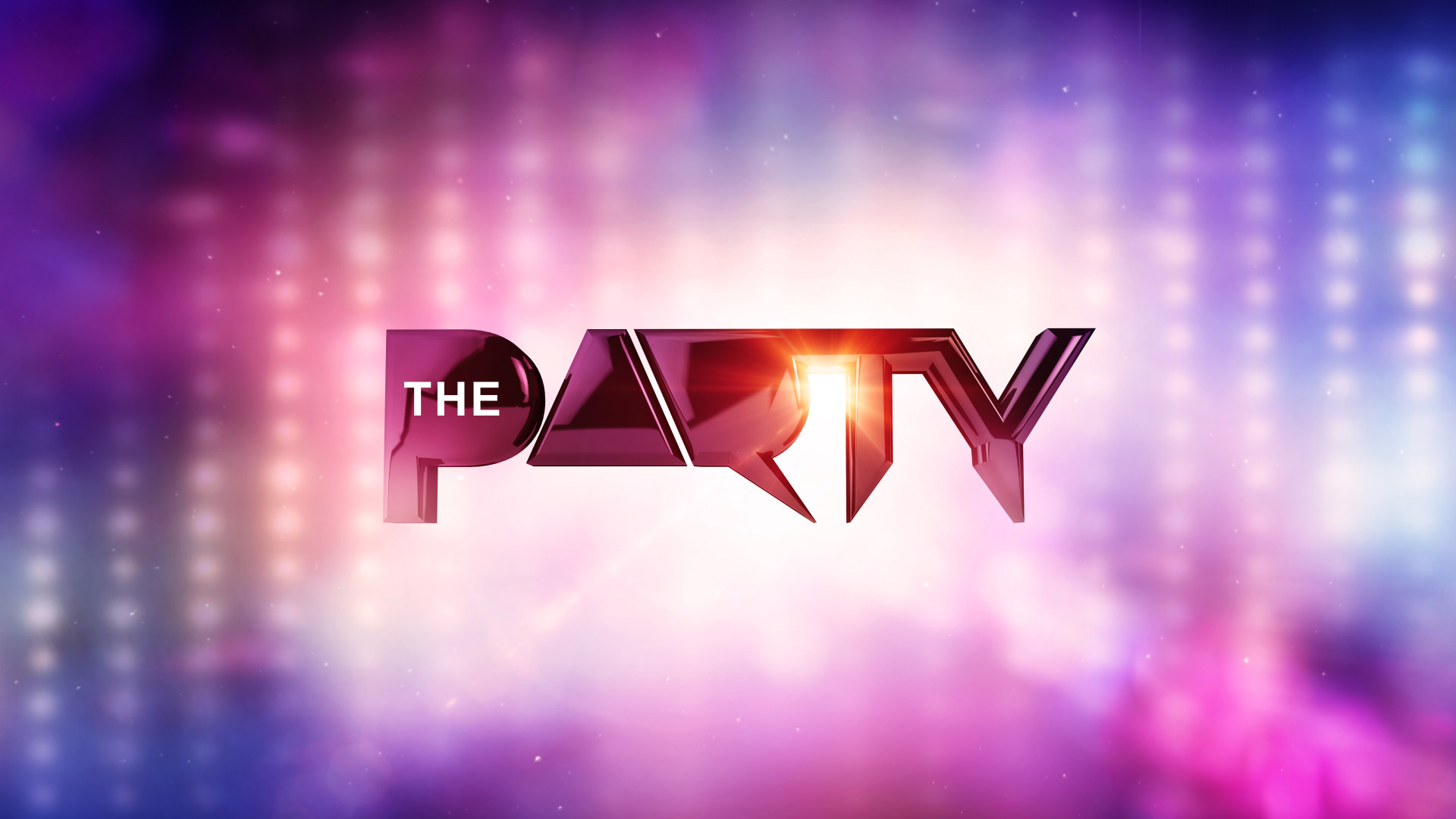 One of the biggest events at Tele2 Arena in 2016 was the farewell concert from the legendary Swedish rock band Kent. I designed some of the arena visuals for the concert. Additionally, I also partook in creating an interactive wall outside the arena. The wall was a way for Kent fans to send their last farewells to the band. 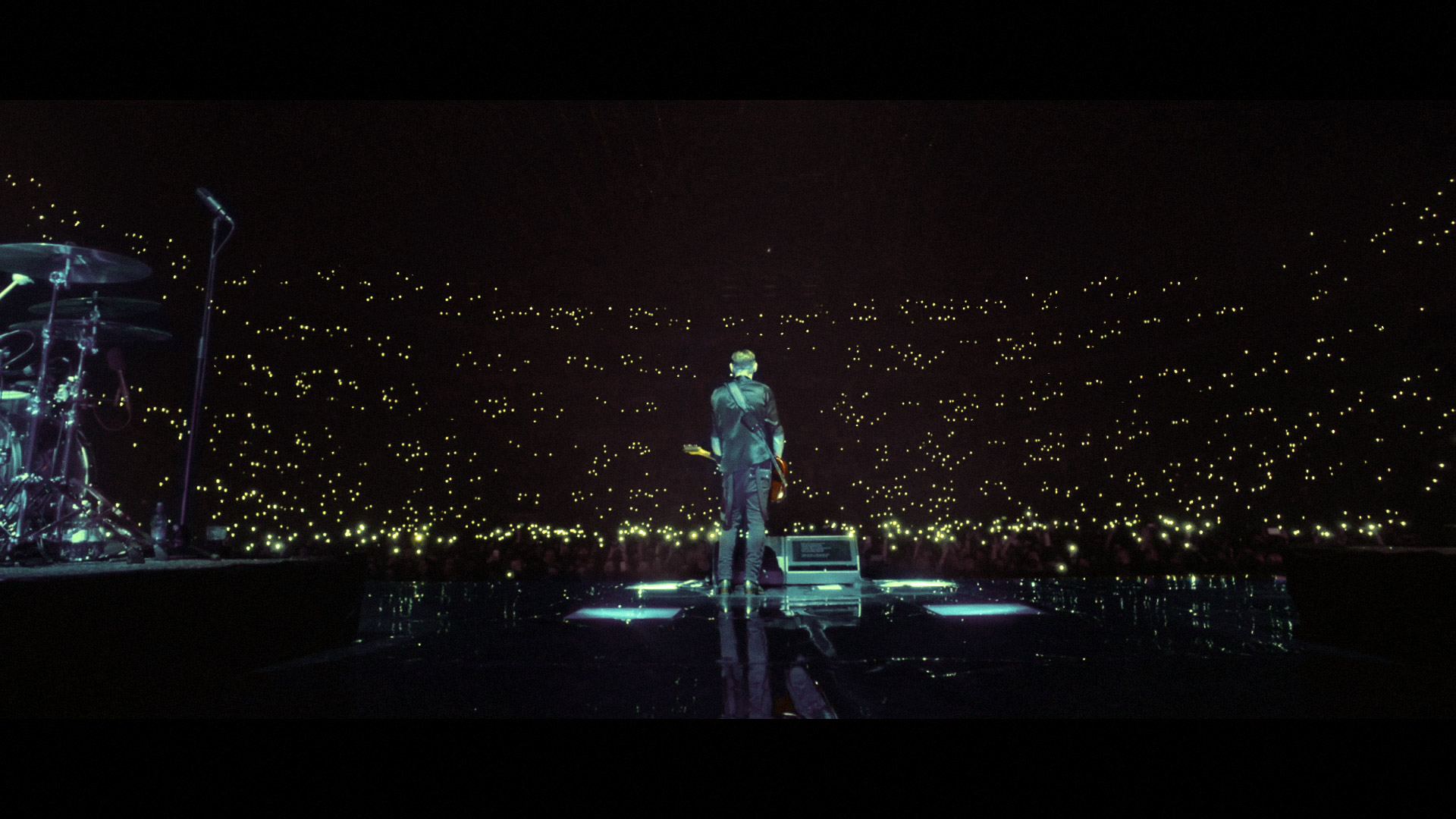